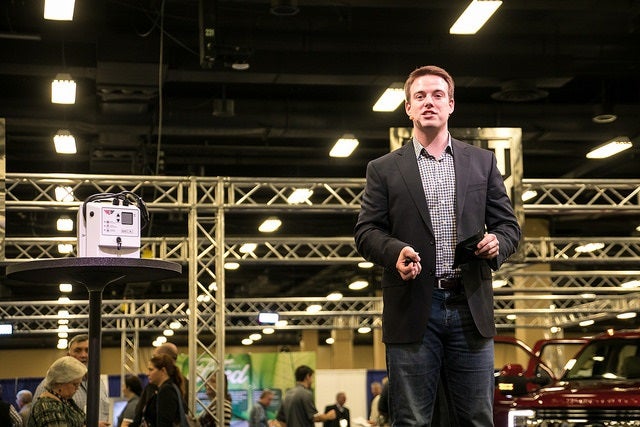 The word “entrepreneurship” typically evokes images of Silicon Valley tech startups, food delivery services, ridesharing apps that aid commuters…the list goes on. What’s the common thread? Entrepreneurship makes us think urban. While entrepreneurs often capitalize on the needs of urban centers, innovation is critical to the growth and vitality of rural communities as well, especially when it comes to agriculture.

In order to thrive, rural communities across the country need creative rural entrepreneurs to solve the unique problems faced by small towns and cities.

Recognizing that owners of rural business startups face different challenges compared to their urban counterparts, such as limited access to broadband and high transportation costs coupled with a lack of business networks, Farm Credit and the American Farm Bureau Federation have partnered for several years to help remove those barriers.

The two organizations are doing this through a competition – now known as the Farm Bureau Ag Innovation Challenge – that focuses exclusively on rural entrepreneurs. Through the challenge, innovative food and agriculture entrepreneurs compete for $145,000 in startup funds. Farm Credit has partnered with AFBF in support of these bright minds since the first competition in 2015. Entries for the 2019 competition are now being accepted online at http://fb.org/aginnovationchallenge.

Last year, 471 entrepreneurs applied, from which AFBF selected four to advance to the final phase of the competition: competing for $25,000 in a live pitch at AFBF’s Annual Convention. SwineTech Inc. of Iowa was named the winner for its ag technology entry to reduce pig mortality. Hawk Knob of West Virginia, a producer of craft beverages, won the People’s Choice Award. 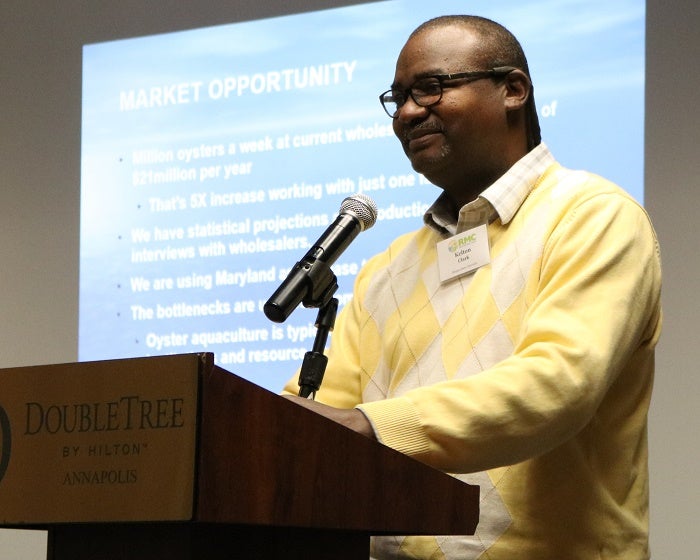 Recognizing similar challenges, and guided by its mission to “be dependable for generations,” Horizon Farm Credit created AgPitch, a regional program that highlights agricultural innovation.

In 2017, five of AgPitch17’s nearly 40 applicants had the opportunity to take the stage and present their ideas to those in the audience who, in a twist on the traditional pitch competition, ultimately decided on the winners.

The audience decided Ben Lee of NABAS deserved the grand prize for his nano-bubble technology, which produces better outcomes for plants and livestock without additional chemical inputs.

This year, Horizon Farm Credit has partnered with F3Tech, an ag innovation business incubator, and will host three local AgPitch events across Maryland. Teams at these events must devise solutions to pressing agricultural issues in the Mid-Atlantic region, which will then roll into AgPitch18 at Kent Island, Maryland, in December.

Programs like the Ag Innovation Challenge and AgPitch inspire people living in rural areas to leverage their creative energy toward developing new, innovative businesses and technologies to benefit the future of food and agriculture. Who better to actively engage in developing solutions to the challenges facing the agriculture industry than the individuals who live and work in rural America?

This article was adapted from information provided by at Horizon Farm Credit, as well as the Farm Bureau Ag Innovation Challenge web page.