Snavely's Sugar Shack is one of only a few family-owned and run sugar camps that make Pure Ohio Maple Syrup. Brian Snavely farms under Snavely Farms, LLC, alongside his two brothers, his dad and his uncle. Collectively, they work about 1,400 acres of row crops including corn, soybeans, wheat with some hogs on the side. They also have 4,100 taps, so in the spring, they "get to the woods" to make nearly 1,000 gallons of syrup each year.

The Snavely’s have been connected with Farm Credit for generations. Brian’s dad was a Farm Credit customer for many years and Brian has only ever received a loan from Farm Credit. 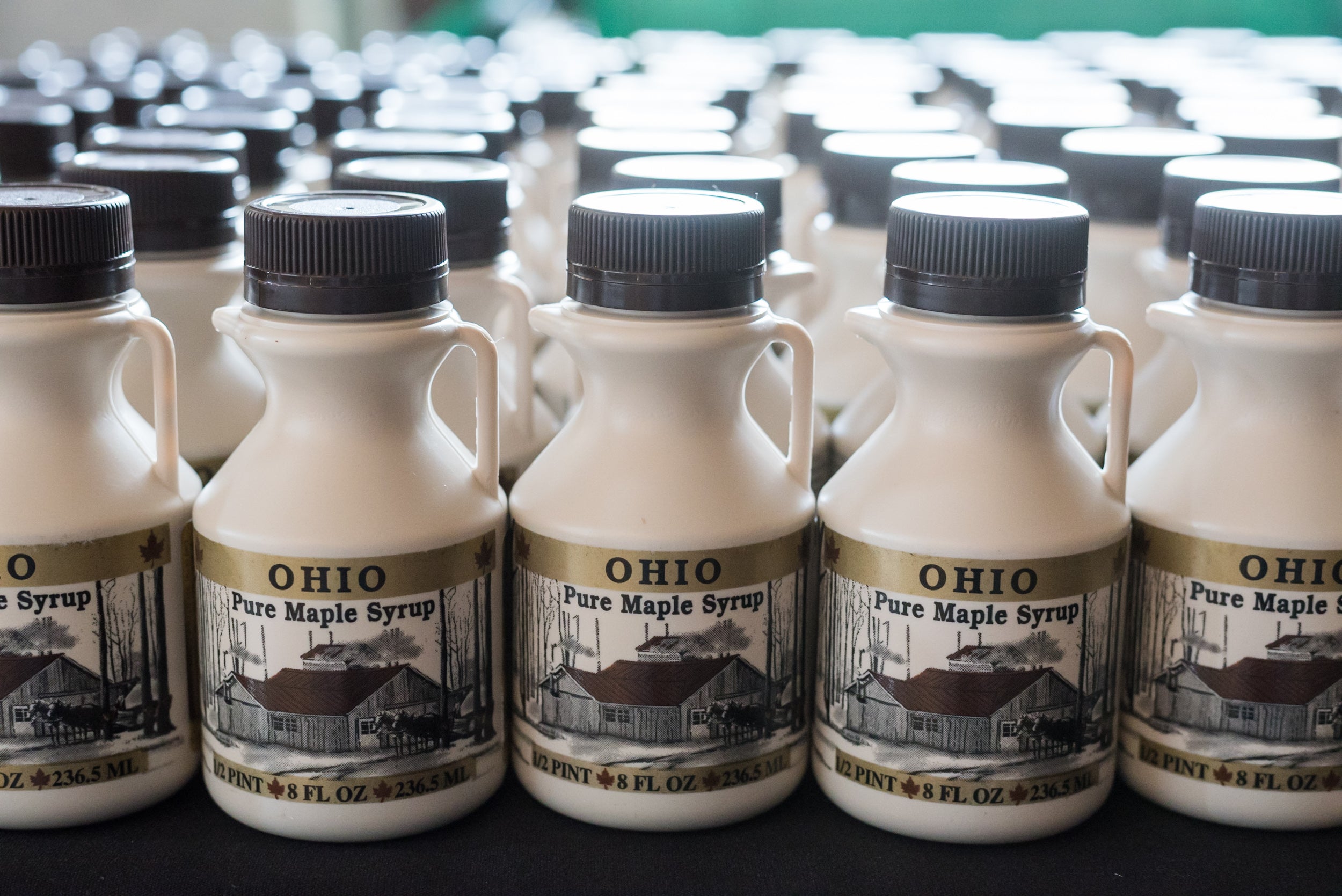 In fact, the Snavely’s Farm Credit connection spans even further than the traditional relationship of borrower/lender, as Brian served as a Farm Credit loan officer for thirteen years. Reflecting on his experience with Ag Credit, Brain said, “It’s a wonderful system, the Farm Credit system, and it really helped us out in our operation. They really understand the farming operation and they do a great job.”